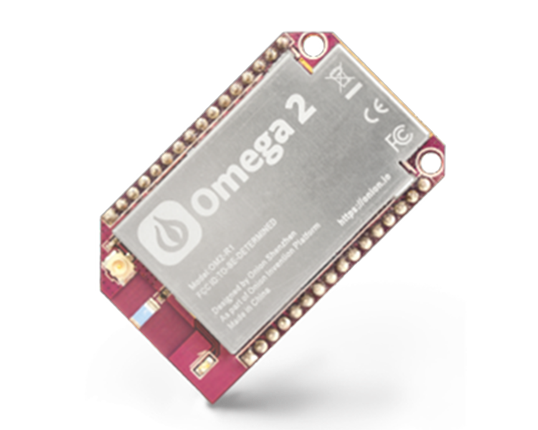 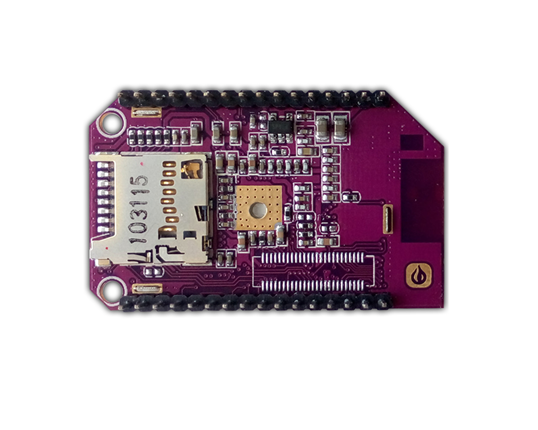 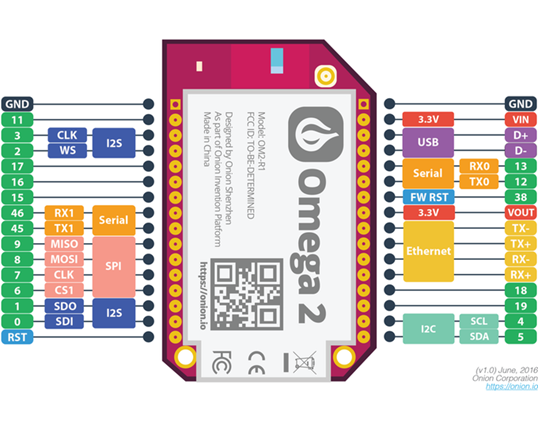 Introducing the Omega2 Plus, the affordable and tiny IoT computer. The Plus version  has twice the RAM and storage as well as a SD card slot!

What the heck is an IoT computer? It is a Linux computer designed specifically for building connected hardware applications. It combines the tiny form factor and power-efficiency of the Arduino, with the power and flexibilities of the Raspberry Pi.

With the Omega2, we want to lower the barrier of entry, and allow everyone to take the leap into hardware development.

The Omega2 has integrated Wi-Fi and on-board flash storage. This means that it springs to life the moment you power it on. You don't have to worry about buying Wi-Fi dongles or installing operating system images onto external SD cards.

Using the Omega2 is just like using a desktop computer. We've built simple and intuitive apps for you to interact with the Omega2. We also have an App Store where you can discover even more apps! For the more adventurous, you can even build apps with our SDK and publish them on the Onion App Store to share with the world :)

Don't be fooled by its size, the Omega2 is a full computer running Linux, the same operating system that powers some of the world's most mission-critical infrastructure. You can think of the Omega2 as a tiny Linux server with Wi-Fi. (Yes, it even runs Apache!)

For the BSD fans out there, the Omega2 also runs FreeBSD!

An important benefit of running Linux is that the Omega2 can be programmed with whatever language you want. Save time by using languages and libraries you are already familiar with.

The Omega2 is seamlessly integrated with the Onion Cloud. This allows you to remote control it from anywhere in the world with our intuitive Web UI or RESTful APIs. You can also view the status of your Omega2 in real-time, and deploy software updates to it when it is in the field.

Using the Omega2 with the Onion Cloud is optional.

The Omega2 is easily expandable. We have designed a whole lot of expansions so you can add capabilities to it through simple plug-n-play.

The Omega2 is designed for connectivity. It has Wi-Fi built in, and we have built expansions so that you can easily add Bluetooth, Cellular, and GPS to your projects.