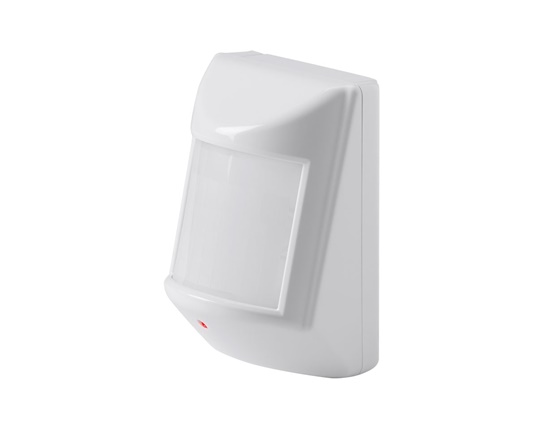 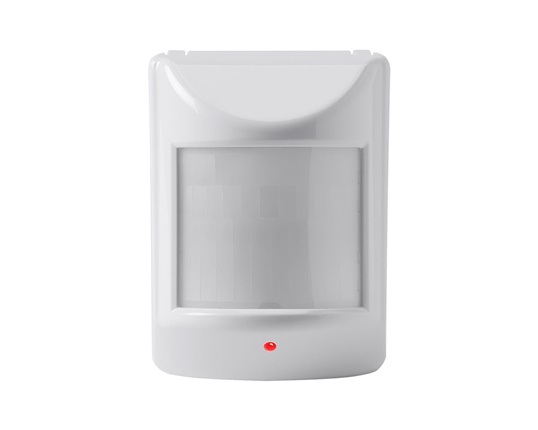 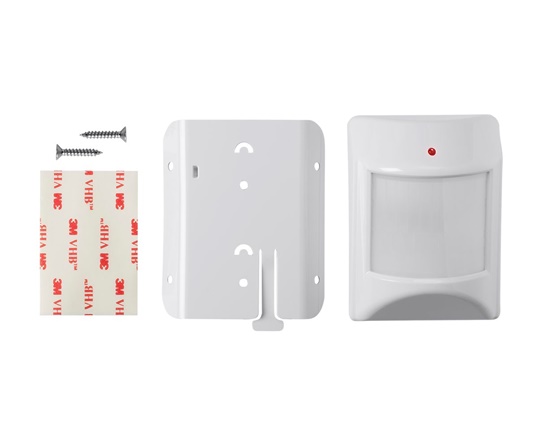 The Vision ZP3102-5 Z-Wave Plus motion detector is triggered by movement; allowing it to be used as a security and home automation sensor.

The sensor monitors changes in infrared level and movement that indicate a person's presence. Once detected, the unit sends an alert to up to five associated Z-Wave devices.

The detector also includes a temperature sensor that can be used to monitor the room's temperature or send an alert when the temperature is too low (see note below)./li>

The unit is battery-operated, an alert will be sent to the central controller and the unit's LED will flash when the battery level becomes too low. It also includes a tamper switch that sends an alarm signal if anyone tries to prevent it working.